You get to study under Marcus Biel, a certified developer and skilled architect with 16 years of professional Java experience.

You will be part of an exclusive community of passionate developers who share their experience and ideas.

You get a focused Java learning experience, tailored to your needs. This is not just your average video course.

You learn how to finish projects on time, yet still maintain the quality of your code.

You learn work hacks such as how to effectively work with other team members, and how to earn that promotion.

You can learn anywhere anytime: in the comfort of your own home after work, or in the park after college lectures.

So, you want to write good, clean code, but just don’t have the time because of management’s unrealistic deadlines.

We hear you! Marcus will give you sound advice based on what he's learned over many years. He'll teach you step by step so that you can begin to improve your career and start to have fun with your projects. You'll gain the ability to finish projects on time, get the respect of your team, and ultimately be able to fast-track your career. 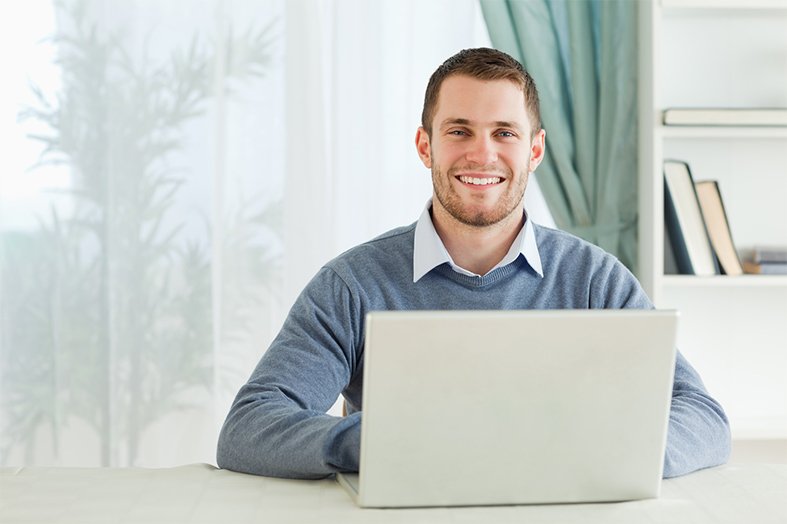 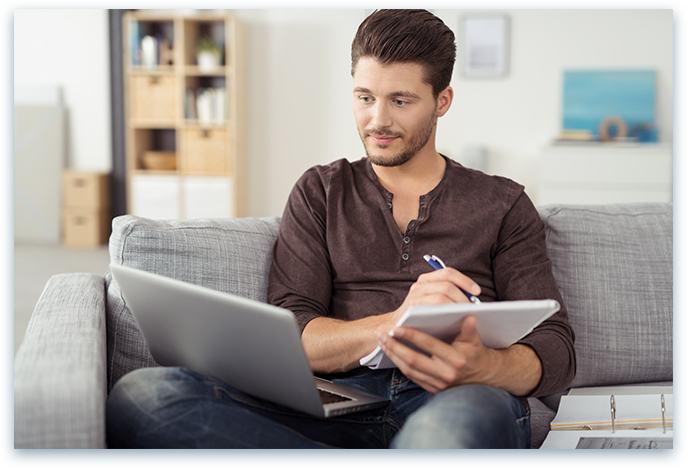 can start laying good foundations using Marcus’s comprehensive videos, articles, and quizzes. These will not only teach you Java properly from scratch, but all about Object Oriented Programming, testing, and more. 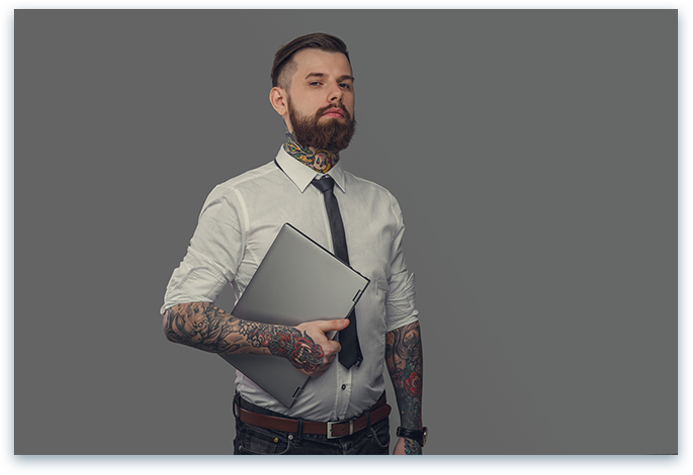 will gain a deeper knowledge and insight into Java. You’ll learn to write cleaner code more quickly. You’ll come away with the ability to work better in a team. With Marcus as your mentor, you’ll finally be able to earn what you know you deserve. If you run into problems, you’ll have your questions answered using the forums and webinars. 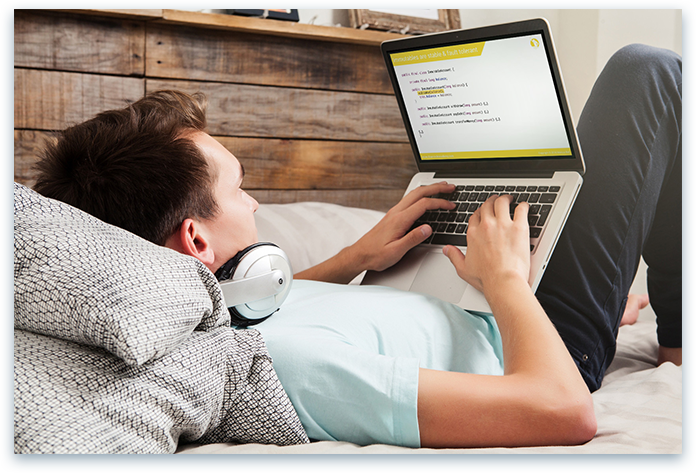 benefit from our affordability and convenience. Forget expensive college courses, and study with us in your own time and at your own pace. Once you've honed your Java skills with us, you’ll have the confidence you need to move up the career ladder faster. We have materials suitable for all levels of developer. 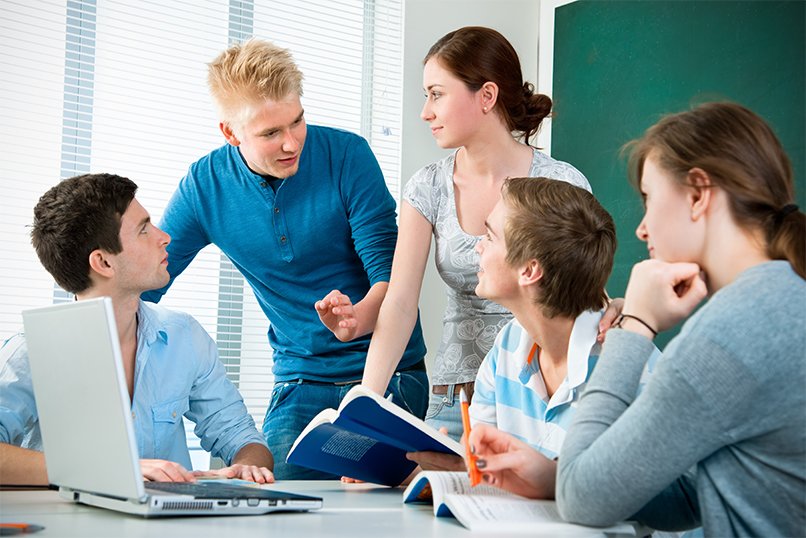 We are a community of passionate Java developers

We help one another to improve in our craft with Marcus as our guide and facilitator. We share our questions and ideas, and discuss our issues using Clean Code Academy’s exclusive forums.

What our fans are saying 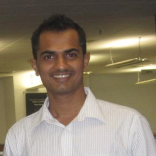 I think the course is amazing. It's packed with information on each topic. I could easily understand the on-point explanations. Marcus has a great combination of knowledge and humor, so it was easy and fun to learn the material. 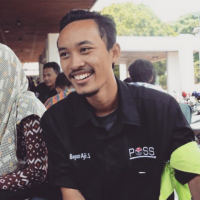 I really enjoyed the course. I love how Marcus presents the information. It's solid, short and clear. More importantly, the videos are entertaining to watch. 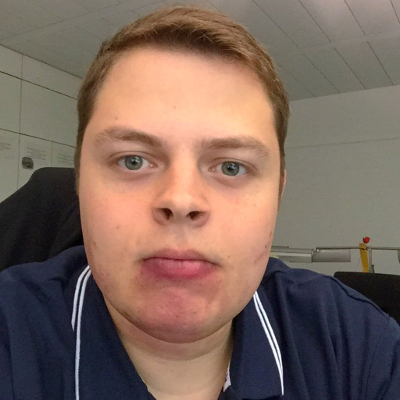 I found the course really helpful. Even as an advanced developer, you'll find that you can learn something new. All the videos I've seen so far are easy to follow, with just the right number of code examples.

Join us and become
a well-respected developer in your team.

For beginner to intermediate Java developers.

For intermediate to advanced Java developers. 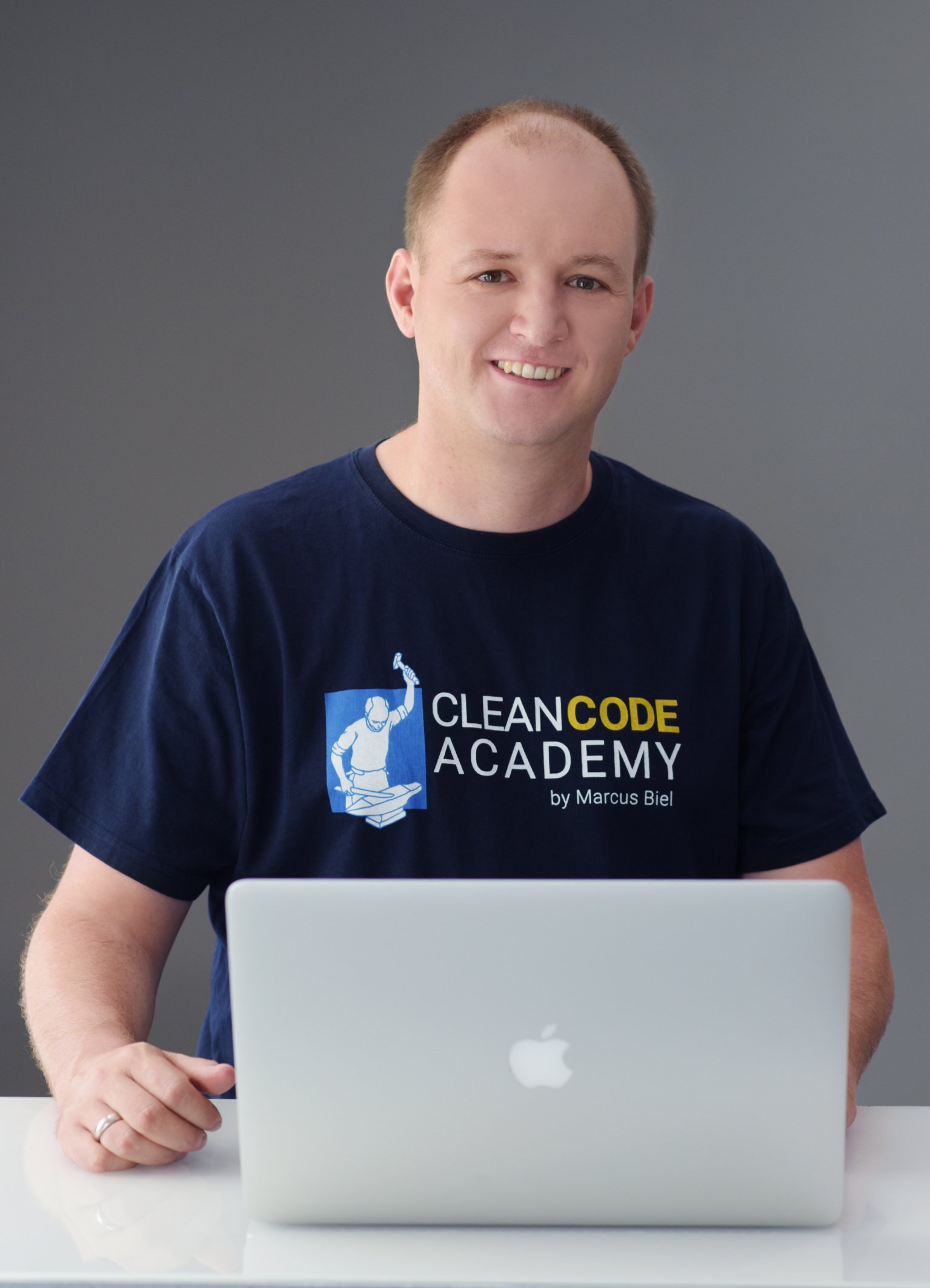 Marcus is a highly respected developer and software craftsman, who has been programming with Java for nearly two decades. He is often invited to speak at Java conferences around the world about his unconventional, refreshing approach to software development.

He started Clean Code Academy as a platform from which to help other developers with his vast knowledge and experience, providing them with an opportunity to learn things that the average college course doesn't teach.

Marcus has a reputation for being a pragmatic perfectionist, and his work is characterized by a number of "clean coding principles" which he has forged over the course of his career. At Clean Code Academy, he expands on these in an easily understandable, straightforward way.

Marcus believes that many developers are writing “quick and dirty” code, and deceiving themselves that they are saving time and money. He aims to show that doing it properly initially is worth the extra time and effort. The code will then work reliably and consistently, requiring less maintenance, and prove to be more economical in the long run.

Through Clean Code Academy, Marcus wants to make clean coding concepts accessible to all developers, so that the quality of software development can be improved worldwide.

Get Marcus as your mentor and
accelerate your career. 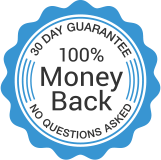